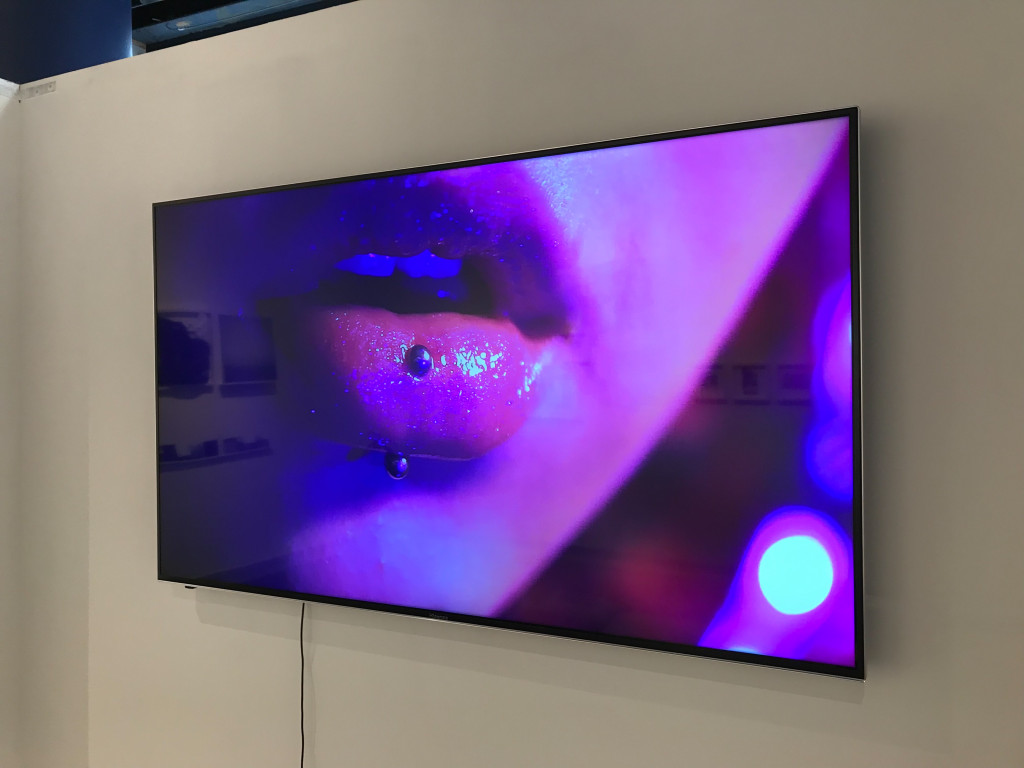 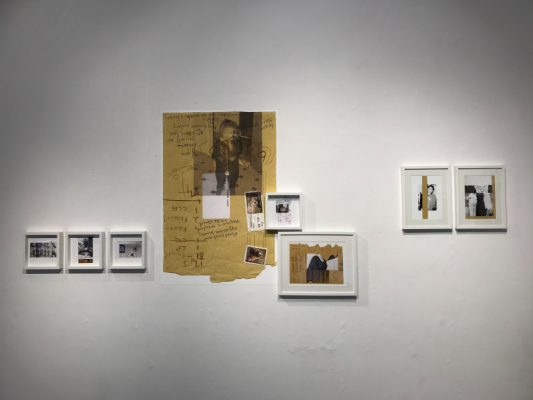 Established in 2009, the Inspirational Arts Award, named after the Dublin printing studio of the same name, is an annual award open to recent graduates from the photography and lens based courses of Dublin IT, iadt Dun Laoghaire, Limerick IT and Griffith College Dublin. The award fulfils two briefs, firstly thanking the students over the years who have support Inspirational Arts with their custom, and secondly it provides a second chance for them to exhibit their graduation projects in an external gallery – further showcasing their work and beginning the transition from photographic student to artist.

This year’s edition, which is hosted in The Library Project in Temple Bar, was judged by Ángel Luis González, founder and director of the PhotoIreland Foundation, and the artists chosen were Julie Smyth (Griffith College Dublin), Cristina Gismondi (iadt Dun Laoghaire), Gabrielle Drimalovski (Limerick IT) and this year’s winner Catarina Leone (Dublin IT). 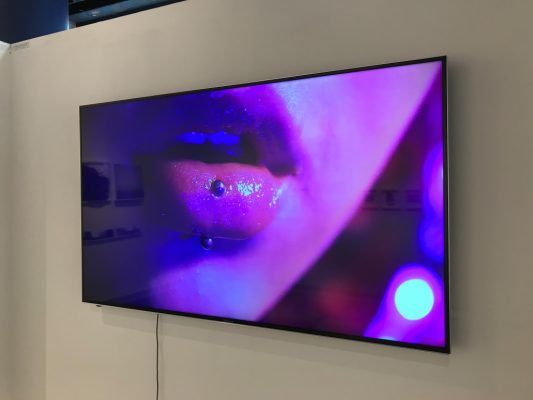 Smyth’s work, Inis, is an investigation into her personal links to the island of Inis Oírr, the smallest of the Arab Islands and the one where her grandmother was born and the artist spent many childhood summers. She echoes the islanders’ process of reimagining objects and shapes as she utilises the print medium to create 3D sculptures that eject themselves from their frames and into the gallery space. Beneath them sit a row of images, stacked and overlapped like a overcrowded family hearth. They draw together individual moments and places under a cohesive view of the island the memories it generates.

Gismondi project Reasons is a study into the possible presence of a dark matter the world. A set of haunting and dreamlike black and whites, Gismondi raises possibilities through her imagery and deliberately leaves them open for the viewer to interpret further. What initially is viewed as a set of disparate images of landscape and urban environments, in time draws out a presence of spirituality and pensive contemplation.

Drimalovski presents Scopaesthesia, an immersive video piece which investigates the gaze and the anxiety that surrounds it. Elements of eroticism and voyeurism exist, but only in the mind of the viewer. We have placed these connotations, and their associated baggages, on what we see. A vibrant, and almost hypnotic, wash of colours Scopaesthesia (which references the phenomena of feeling as though you are being watched) raises discomfort surrounding surveillance in public places, all while requiring the viewer to carry-out the subject matter of the piece – further highlighting the almost cyclical sadism of the work and societal practices. 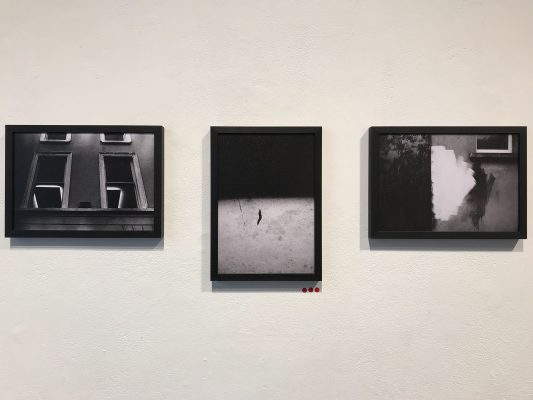 And finally, Chrysalis is Leone’s look at the role of the family album. In the modern context of digital photography, where images are not also converted into their digital form, the physical nature of the family album ensures both its strong position as both a performative piece as well as a propaganda tool. The family album is also not limited to the traditional print, with the artist presenting alternative objects which contribute to the fabric of the album’s creation – utilising a large envelope as a print surface complete with scribbled down phone numbers and notes. Leone also investigates the role this object has in terms of its challenge towards a traditional patriarchal society via the often matriarchal home – here the artist challenges but does not necessarily dismantle these structures, providing a space for rumination.

There are also a selection of photobooks to accompany the works, with suitable seating within the gallery to immerse yourself in them. The exhibition will continue until October 21st, and provides a fantastic introduction into the practices of these four recently graduate students. 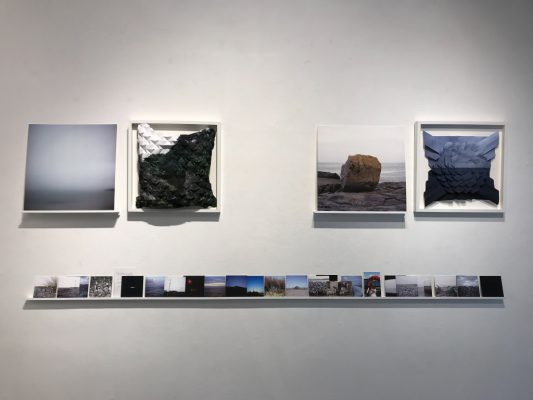